Strangers on a Miracle Grid 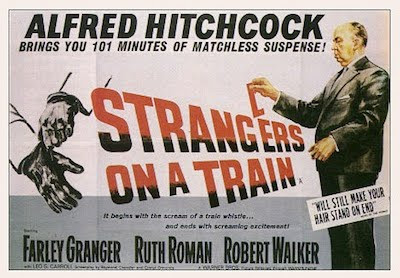 Strangers on a Train (1951) hits one of my 2011 goals (blindspot) and also features the best merry-go-round disaster ever? Possibly. Great Hitchcock flick. 7.8/10

Miracle Mile (1988) via NWI is a fun ride for a disaster film. Anthony Edwards isn't the most charismatic lead but he does give a convincing look of desperation. Underrated and worth checking out. 6.7/10 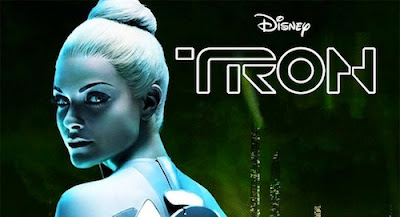 TRON: Legacy (2010) was my default choice when I misread the Black Swan showtime. But I wanted to see it again so fine. Enjoyed it even more the second time. 7/10

Email ThisBlogThis!Share to TwitterShare to FacebookShare to Pinterest
Labels: 1951, 1988, 2010